Many Americans choose to celebrate the Fourth of July in the safety and convenience of their own backyard. 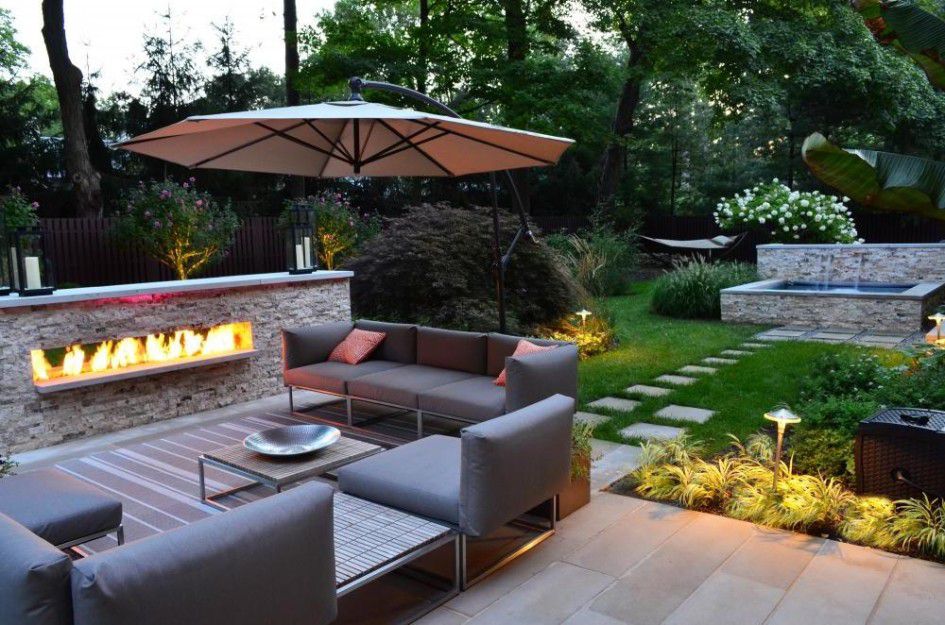 The invention of this simple phenomenon has become a staple on the Fourth of July. All over America homeowner owners invest large sums of money into what has become a retreat for recreation, entertainment, dining, and relaxation. What used to be just a simple fence, bbq grill and patio has turned into a small oasis for many Americans. Here are some interesting facts regarding our country and the Fourth of July weekend.