Ever wish you had a taller fence? 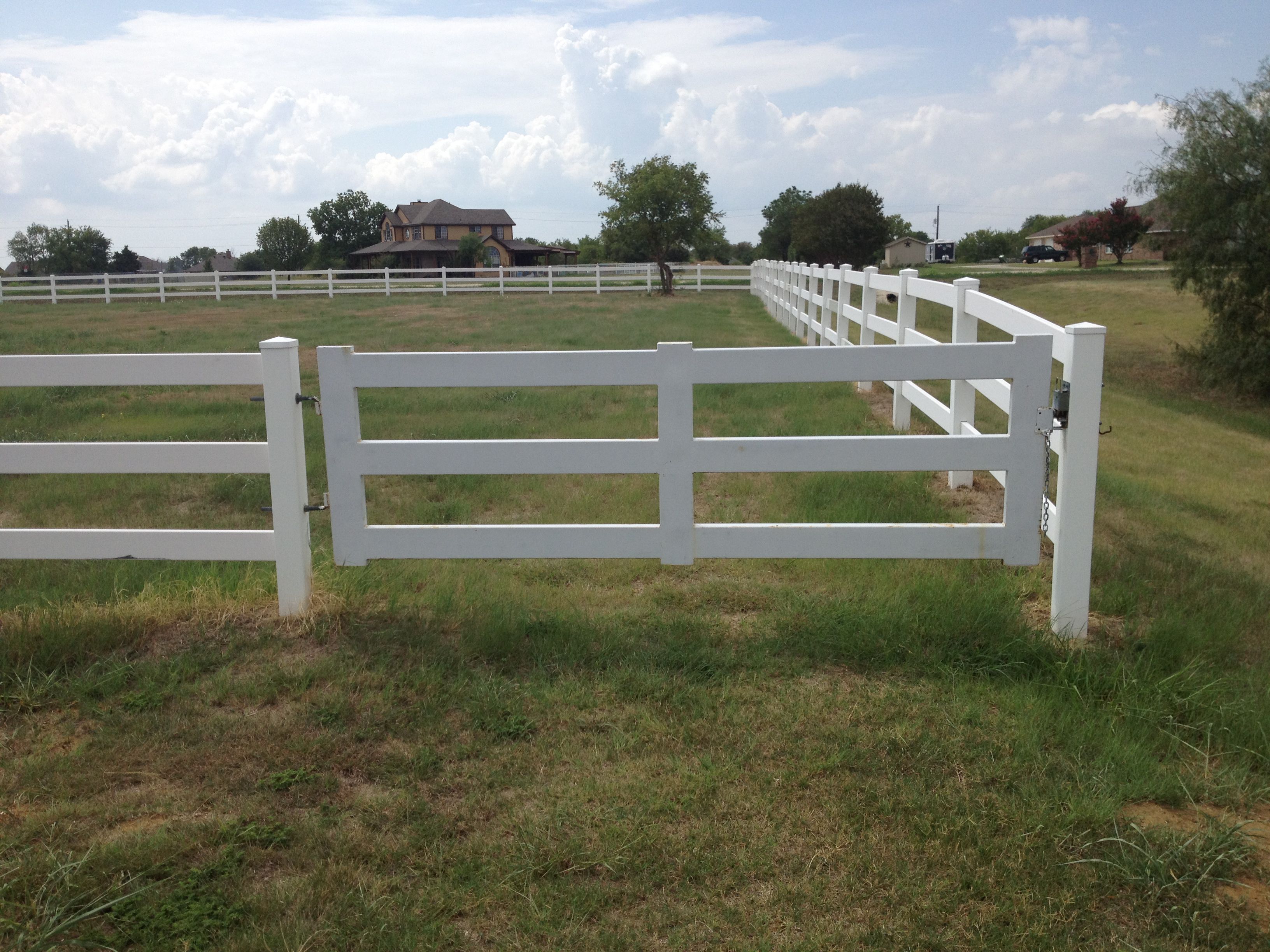 Ranch Style Fences – We sell many of these and they can be a big project. The state of Texas and the term “Ranch” go hand in hand. What is the real definition of a ranch? Patrick Murfee, the administrator of the Ranching Heritage Association in Lubbock, actually laughed out loud when we asked for one when being interviewed by Texas Monthly Magazine. After talking to him and other experts in the field, they settled on four criteria that a Texas ranch must meet.

1. On the land in question, livestock—cattle, goats, horses, and the like—must be raised for profit.

2. The land can be noncontiguous but must be managed as one ranch—an important point, since many ranches, including the King Ranch, are made up of several chunks of land, some of which are hundreds of miles apart but are overseen by the same person or group.

3. The land must be in Texas. (Nearly 50 percent of the ranch owners on our list have acreage in other states or countries.)

4. The land must be primarily owner-operated; that is, owned and run by the same people, or at least members of the same family. Leased land doesn’t count. That’s why the venerable Kenedy Ranches aren’t on the list.

IN TEXAS IN 1998 THE RECIPE FOR FAME AND FORTUNE CALLS FOR NERDS, not herds. But you couldn’t get the owners of the state’s twenty largest ranches to trade their hundreds of thousands of acres—not even for millions of dollars in Dell Computer stock.